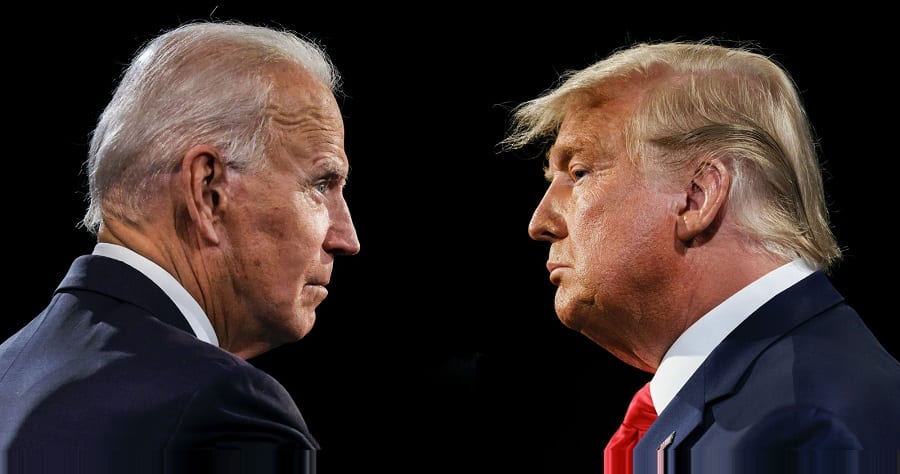 The media wants you to believe that Joe Biden got 81 million votes and is more popular than President Donald Trump. The evidence tells a different story.

Explains 45's 33-0 record so far in 2022 primaries. He has 22 on the line in tonight's elections.@briantjack 'The most powerful endorsement in politics.'https://t.co/w2Dzilf3XM pic.twitter.com/nBMnYqKz17

Democrats have a mixed reaction to the value of a candidate endorsement from President Joe Biden, but that’s not the case for Republicans when former President Donald Trump weighs in.

According to the latest Rasmussen Reports survey, 59% of GOP voters said they would be “more likely” to “vote for” a candidate endorsed by Trump, the biggest indication yet of the importance of a Trump blue check, especially in primaries.

A combined 39% of Republicans said Trump’s backing would either make no difference or make them less likely to choose his pick.

By comparison, just 47% of Democrats would be more likely to vote for a Biden-backed candidate, fewer than the 49% of Democrats who said they would be less likely or that his endorsement wouldn’t make a difference.